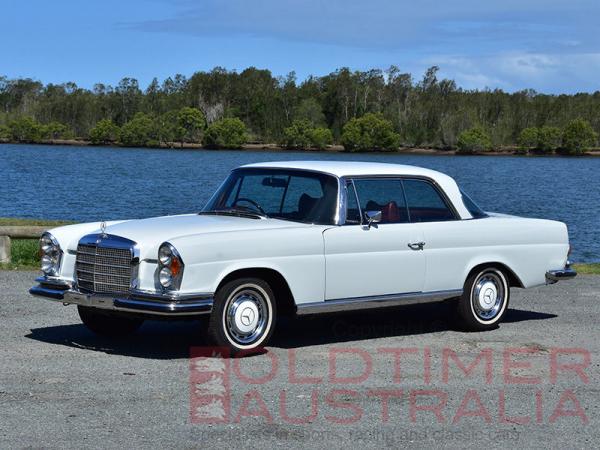 – A rolling long term restoration has just been completed.

– ‘Matching numbers’ as confirmed by the original vehicle delivery document.