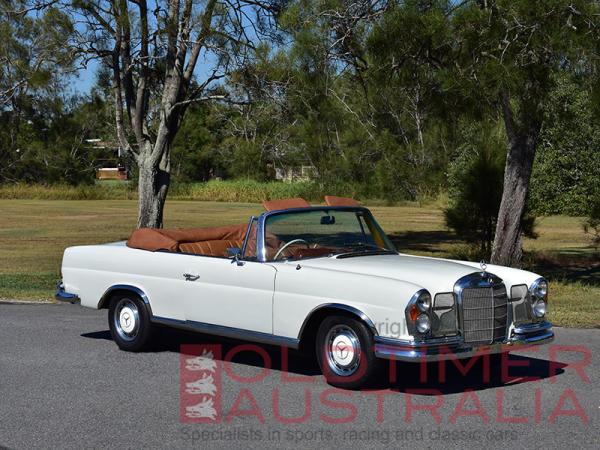 This car has a real presence on the road and it certainly attracts plenty of attention everywhere you go. It’s all class!
The price of genuine Mercedes-Benz 280SE Cabriolet’s has gone through the roof so this car presents a unique opportunity to purchase effectively the same car at a significantly reduced price.
Price – AUD $249,950.