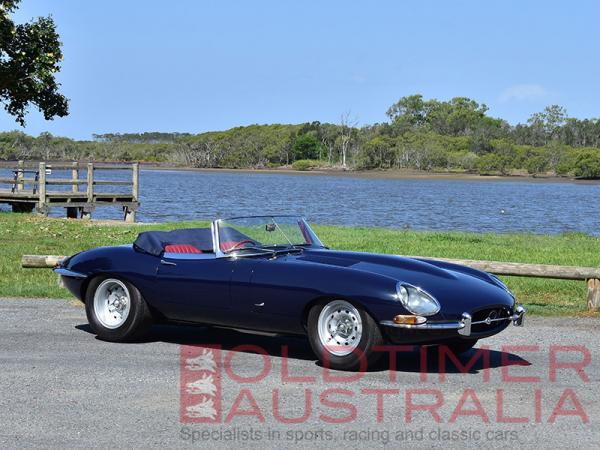 – a beautifully built and finished car by Concours Restorations in Tugerah, NSW.

– finished in a spectacular colour scheme of navy blue with a red interior.

– this is essentially a ‘new car’ having travelled less than 780 miles since it was built.